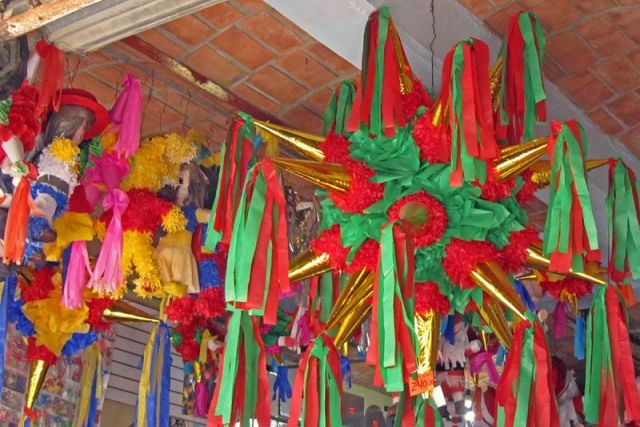 Mexicans like to start early and finish late – they celebrate from 12th December to the 6th January, though the final celebration is Candelaria or Candlemas on 2nd February! They like to follow the main elements of the traditional Christmas story highlighting the search for a place to stay, the arrival of the shepherds, the slaughter of the innocents, and the arrival of the kings or magi.

The first part until Christmas Eve is spent performing Posada processions which retell the story of Joseph and Mary looking for a lodging or an inn to stay.  There are nine Posadas in total, each involving a procession of children holding candles and figures of Mary, Joseph and a donkey on a board around their town or neighbourhood.  The houses and buildings are decorated with evergreens and paper lanterns.  Children process to the houses of their friends and neighbours singing songs about Mary and Joseph being asked to be let in, but are refused, until at last someone welcomes them in and they have a party with food, games of piñata and fireworks.  A piñata is a decorated clay or papier-mâché jar filled with sweets and hung from the ceiling or tree branch. The piñata is often decorated something like a ball wi 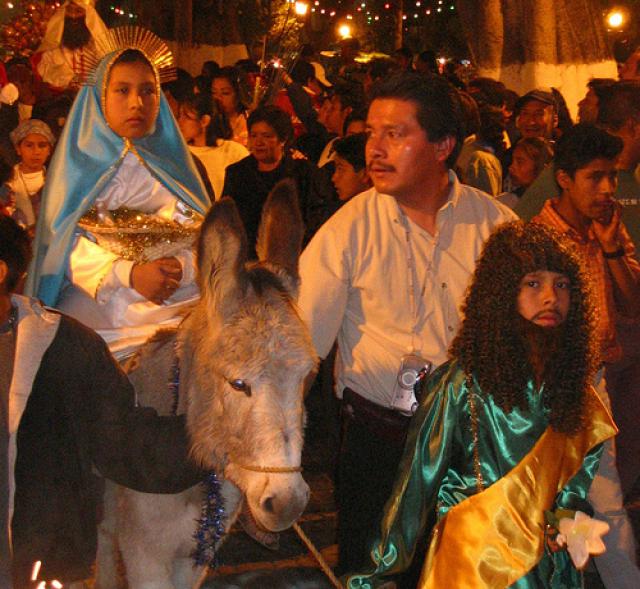 th seven peaks around it. The peaks or spikes represent the ‘seven deadly sins’. Piñata’s can also be in the form of an animal or bird (such as a donkey). To play the game, children are blind-folded and take it in turns to hit the piñata with a stick until it splits open and the sweets pour out. Then the children rush to pick up as many sweets as they can!

When the Posada house is found on Christmas Eve, a figure of baby Jesus is added to the board, and everyone goes to celebrate Midnight Mass after which more fireworks signify the start of Christmas.

Nativity scenes known as the ‘nacimiento’, are very p 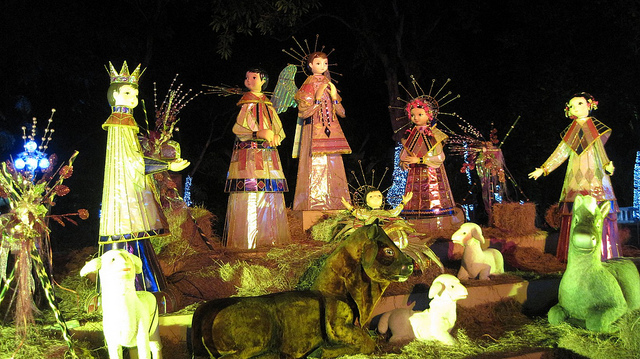 opular in Mexico. They are often very large, with the figures being life size.  The figures are often made of clay and are traditionally passed down through families. As well as the normal figures of the Mary, Joseph, Jesus, the Shepherds and Three Kings, there are often lots of other figures of different people, including women making tortillas, people selling food and different animals and birds, like flamingos! The figures can be bought from markets in cities all over Mexico. The baby Jesus is normally added to the scene during the evening of Christmas Eve. The Three Kings are added at Epiphany. 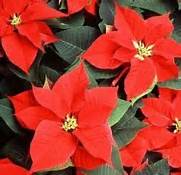 rs are also an important tradition at Christmas, and are known as ‘nochebuena’ (Christmas Eve) flowers in Mexico.  We are featuring our 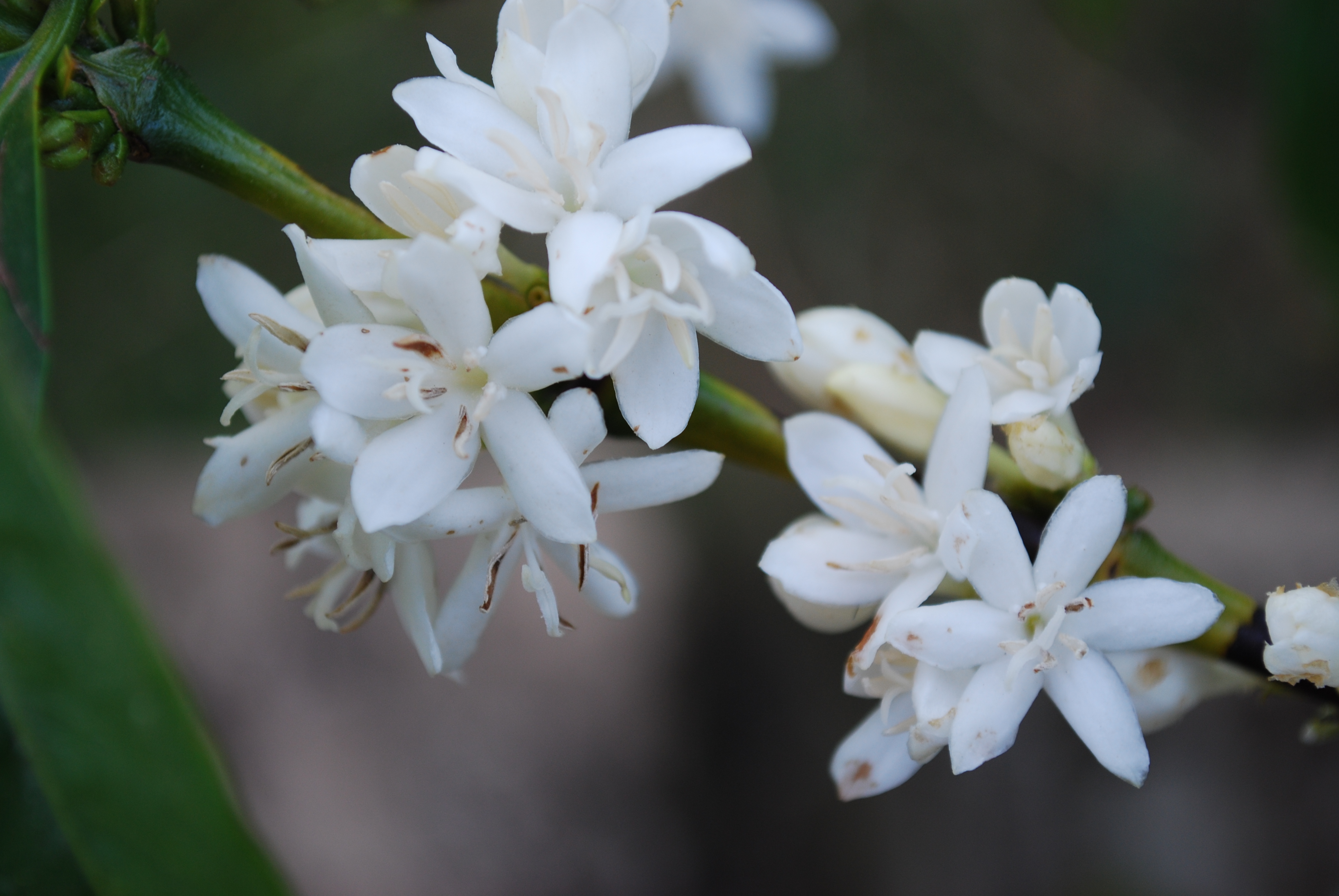 beautiful white coffee flowers on the giftcards as part of Christmas gift this year, order today for delivery to your loved ones just before Christmas Eve.  https://www.tankcoffee.com/shop/home/unique-christmas-gift/